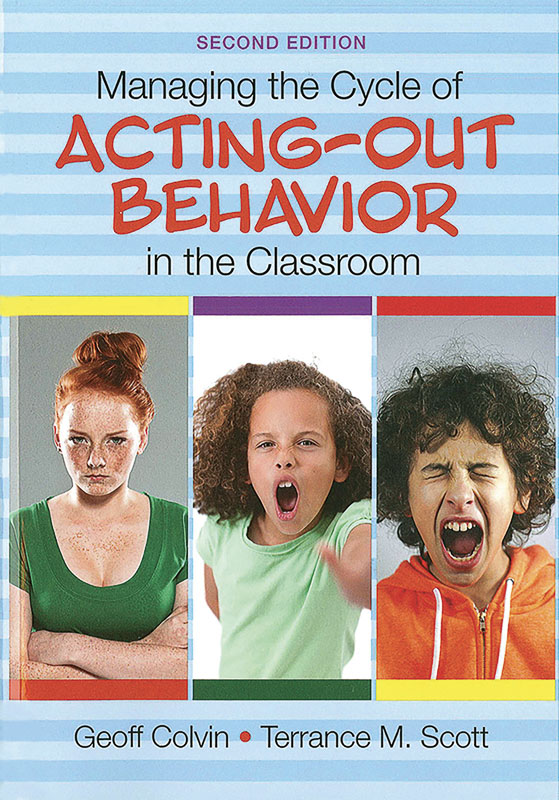 Managing the Cycle of Acting-Out Behavior in the Classroom, 2nd Ed.

This newly revised edition presents an insightful model that depicts acting-out behavior in terms of seven phases and provides practical and safe strategies for managing and preventing behavior such as defiance, tantrums, threats, resistance, avoidance, and classroom disruption.

No educator should be without this definitive guide to classroom management and social skill development that sets the stage for student success in school.